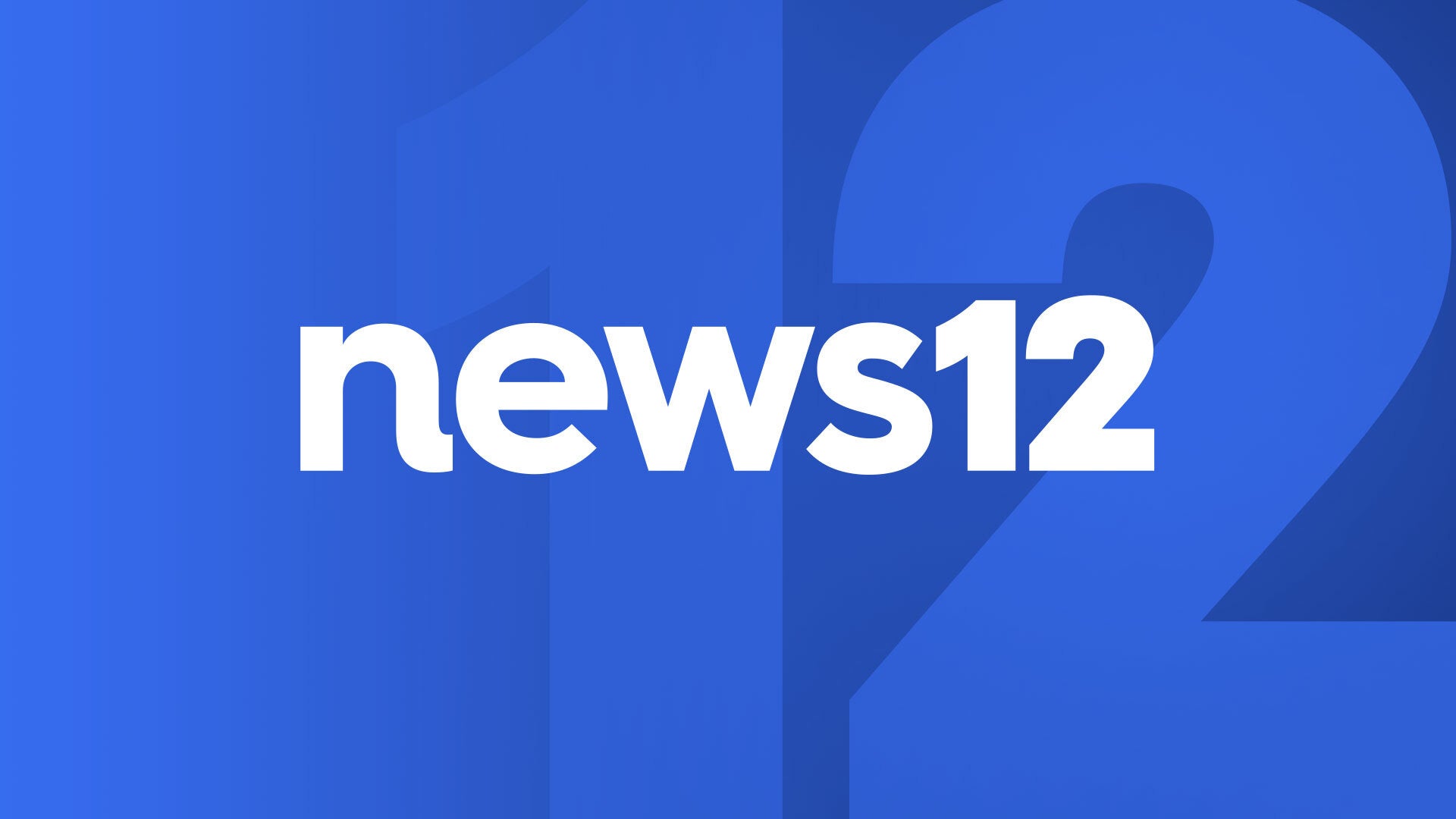 A musical theater icon who is famous for her role in “The Phantom of the Opera” is bringing the sounds of the holiday season to New Jersey.
Sarah Brightman’s “A Christmas Symphony” is coming to the Garden State – a stop on the first holiday tour she has done in the United States.
“What I wanted to do was tick all the boxes. It’s a big responsibility to take on a Christmas show because it’s an emotional time of year for people,” says Brightman. “You have to get it right and have to have everything in there that makes everybody happy. From tradition to religion to just some fun Christmas songs.”
Brightman, of London, will appear at the New Jersey Performing Arts Center in Newark and will be joined by an orchestra and a choir. She says she considers the United States to be her second home since originating the role of Christine in “The Phantom of the Opera” on Broadway more than 30 years ago.
“I think now I appreciate what I did so much more. It is a very rare thing for an artist to be lucky enough that they’re a muse for something so great and were inspirational for something,” Brightman says. “I feel privileged that that happened to me.”
Brightman says she hopes “A Christmas Symphony” proves inspirational for audience members, many likely to be taking in their first holiday performance since the COVID-19 pandemic.
Brightman will perform “A Christmas Symphony” on Saturday at NJPAC and on Dec. 4 in Atlantic City’s Ocean Resort Casino.
Related Stories
Jun 07, 2016