Macy's Thanksgiving parade returns, with all the trimmings

By: Associated Press
Giant balloons once again wafted through miles of Manhattan, wrangled by costumed handlers. High school and college marching bands from around the country were back, and so were the crowds at the Macy's Thanksgiving Day Parade.
After being crimped by the coronavirus pandemic last year, the holiday tradition returned in full Thursday, though with precautions.
“It really made Thanksgiving feel very festive and full of life,” Sierra Guardiola, a 23-year-old interior design firm assistant, said after watching the spectacle in a turkey-shaped hat.
Thousands of marchers, hundreds of clowns, dozens of balloons and floats - and, of course, Santa Claus - marked the latest U.S. holiday event to make a comeback as vaccines, familiarity and sheer frustration made officials and some of the public more comfortable with big gatherings amid the ongoing pandemic.
To President Joe Biden, the parade's full-fledged return was a sign of renewal, and he called NBC broadcaster Al Roker on-air to say so.
“After two years, we’re back. America is back. There’s nothing we’re unable to overcome,” Biden said over the phone from Nantucket, Massachusetts, where he was watching the broadcast with his family. 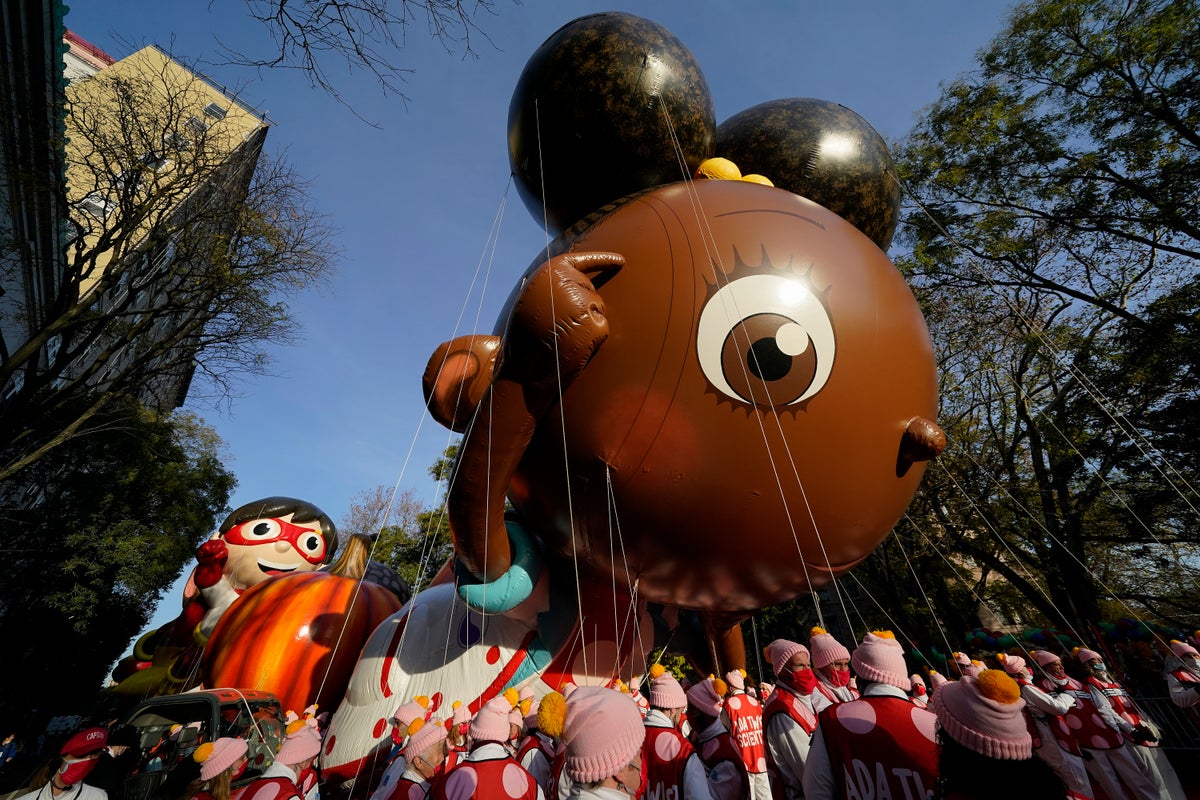 Still, safety measures continued. Parade staffers and volunteers had to be vaccinated against COVID-19 and wear masks, though some singers and performers were allowed to shed them. There was no inoculation requirement for spectators, but Macy's and the city encouraged them to cover their faces.
Asahi Pompey said she made a point of getting her vaccine booster shot Wednesday and wore a mask while in the crowd, but COVID-19 concerns couldn't keep her away.
“It feels really phenomenal to be here. It feels like New York is on its way to recovery,” said Pompey, 49, a lawyer.
“It’s like the whole spirit of New York has come and gathered so we can be together,” added her school-age son, Sebastian Pompey-Schoelkopf.
Last Thanksgiving, with no vaccines available and the virus beginning a winter surge in the nation's biggest city, the parade was confined to one block and sometimes pre-taped. Most performers were locally based, to cut down on travel, and the giant balloons were tethered to vehicles instead of being handled by volunteers. No spectators were allowed.
Getting to watch the nearly century-old parade this year on the street, instead of a screen, was “incredible” for Katie Koth. The 26-year-old teacher was at the event for the first time.
“The energy is crazy, and the crowd was amazing,” she said.
The event came days after an SUV driver plowed through a Christmas parade in suburban Milwaukee, killing six people and injuring over 60. Authorities said the driver, who has been charged with intentional homicide, was speeding away from police after a domestic dispute. 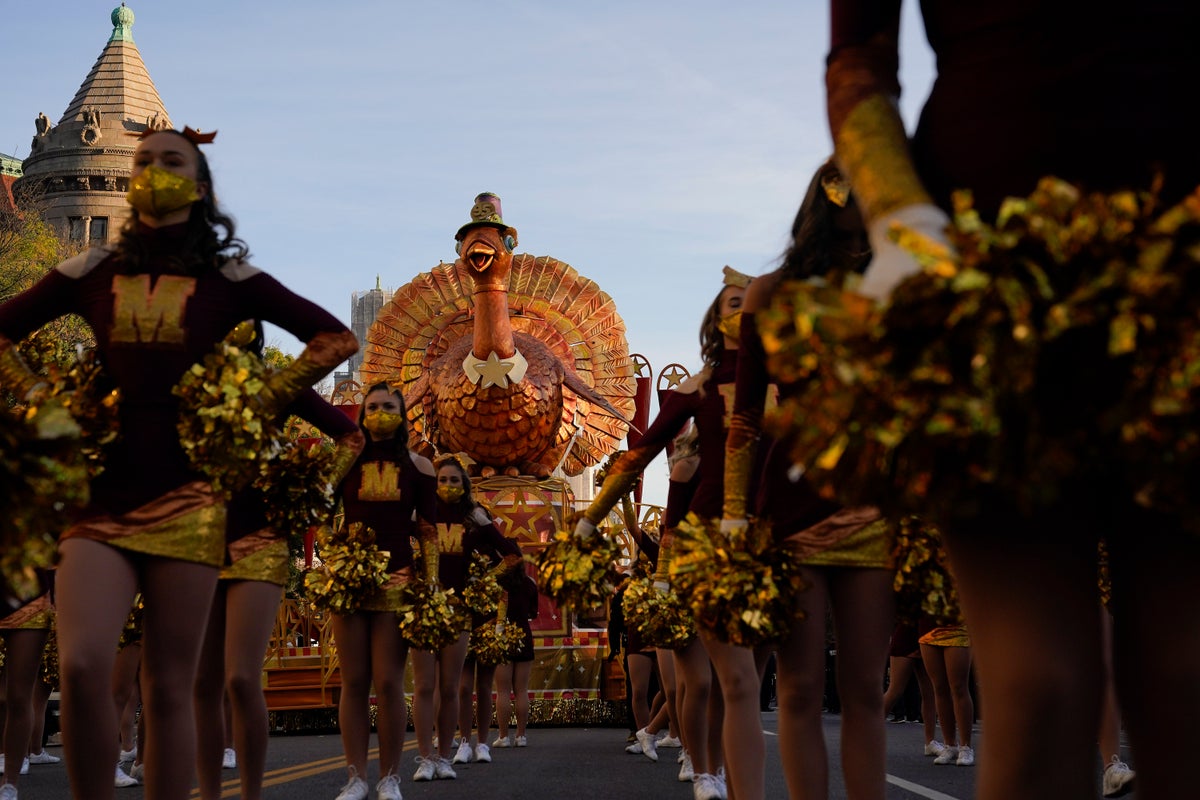 Mayor Bill de Blasio said Wednesday there was no credible, specific threat to the Thanksgiving parade, but security was extensive, as usual. It involved thousands of police officers, as well as sand-filled garbage trucks and concrete barriers blocking cars from the parade route, bomb-detecting dogs, heavy-weapons teams, radiation and chemical sensors and over 300 extra cameras. 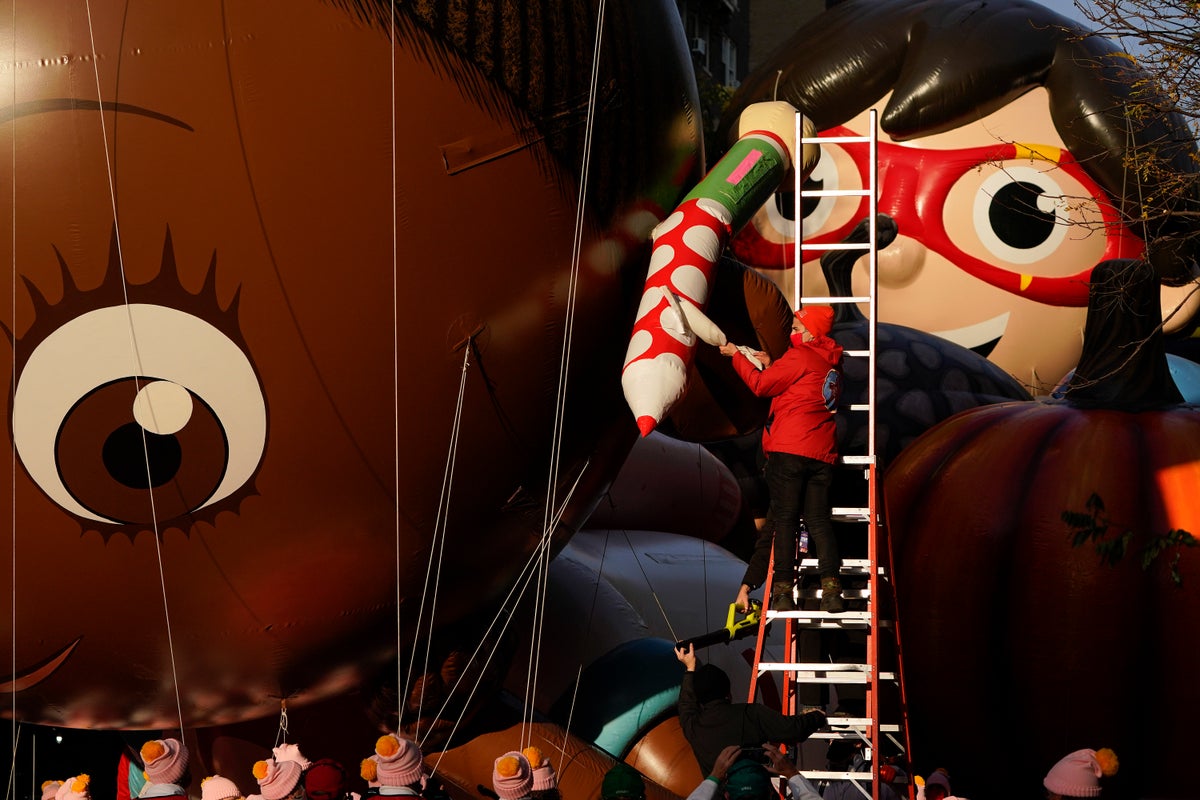 Inside the barricades, new balloon giants joined the lineup, including the title character from the Netflix series “Ada Twist, Scientist”; the Pokémon characters Pikachu and Eevee on a sled (Pikachu has appeared before, in different form), and Grogu, aka “Baby Yoda,” from the television show “The Mandalorian." New floats came from entities ranging from condiment maker Heinz to NBCUniversal's Peacock streaming service to the Louisiana Office of Tourism. 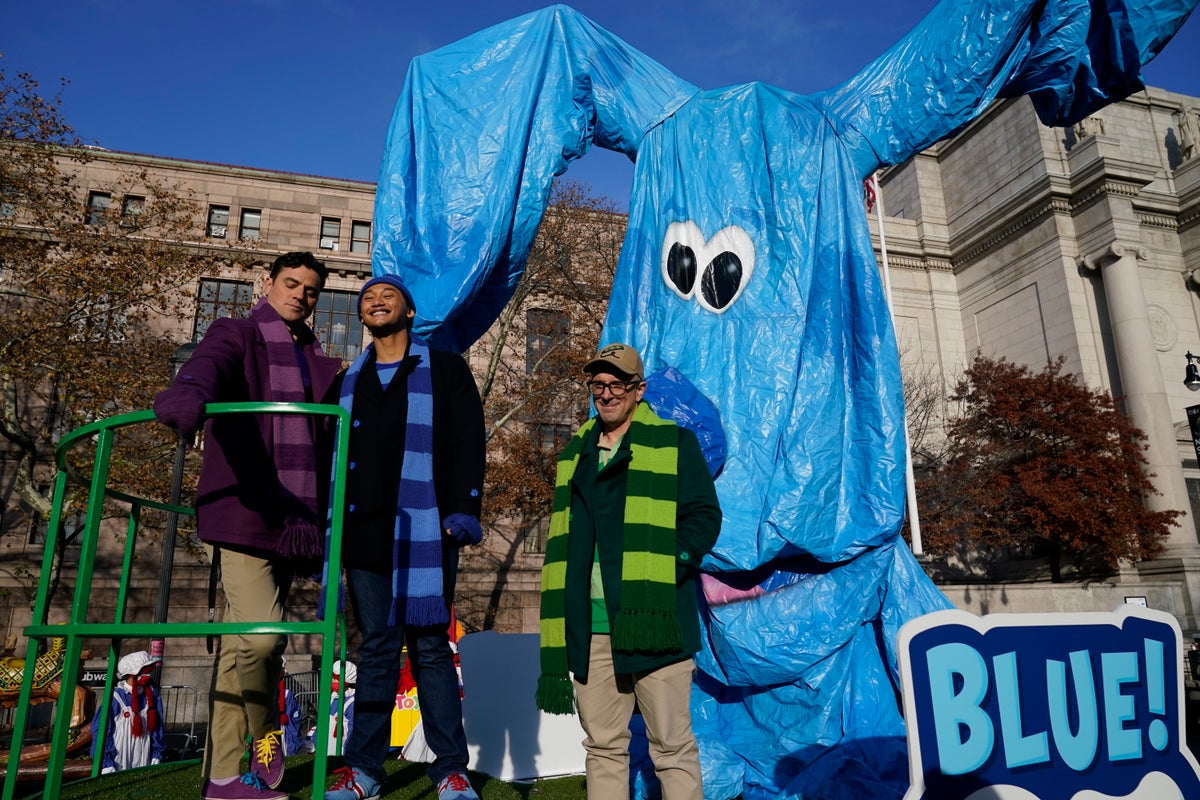 Entertainers and celebrities included Carrie Underwood, Jon Batiste, Nelly, Kelly Rowland, Miss America Camille Schrier, the band Foreigner, and many others. Several Broadway musical casts and the Radio City Rockettes also performed.
Sloan Brown, 6, took it all in from a sidewalk and summed up the experience in a word: “Cool.”
Related Stories

Middletown students can “Shop with a Cop” for school supplies

Driving in style? New Jersey ranks first for state with most luxury cars in the US