By: News 12 Staff
The Lt. Michael P. Murphy Navy SEAL Museum will soon be opening its doors in West Sayville.
After five years of construction, a dedication ceremony took place Tuesday ahead of the opening.
A certificate of occupancy by Suffolk has not been issued for the building, therefore the museum is not open to the public yet. However, the museum decided to go ahead with the dedication ceremony. 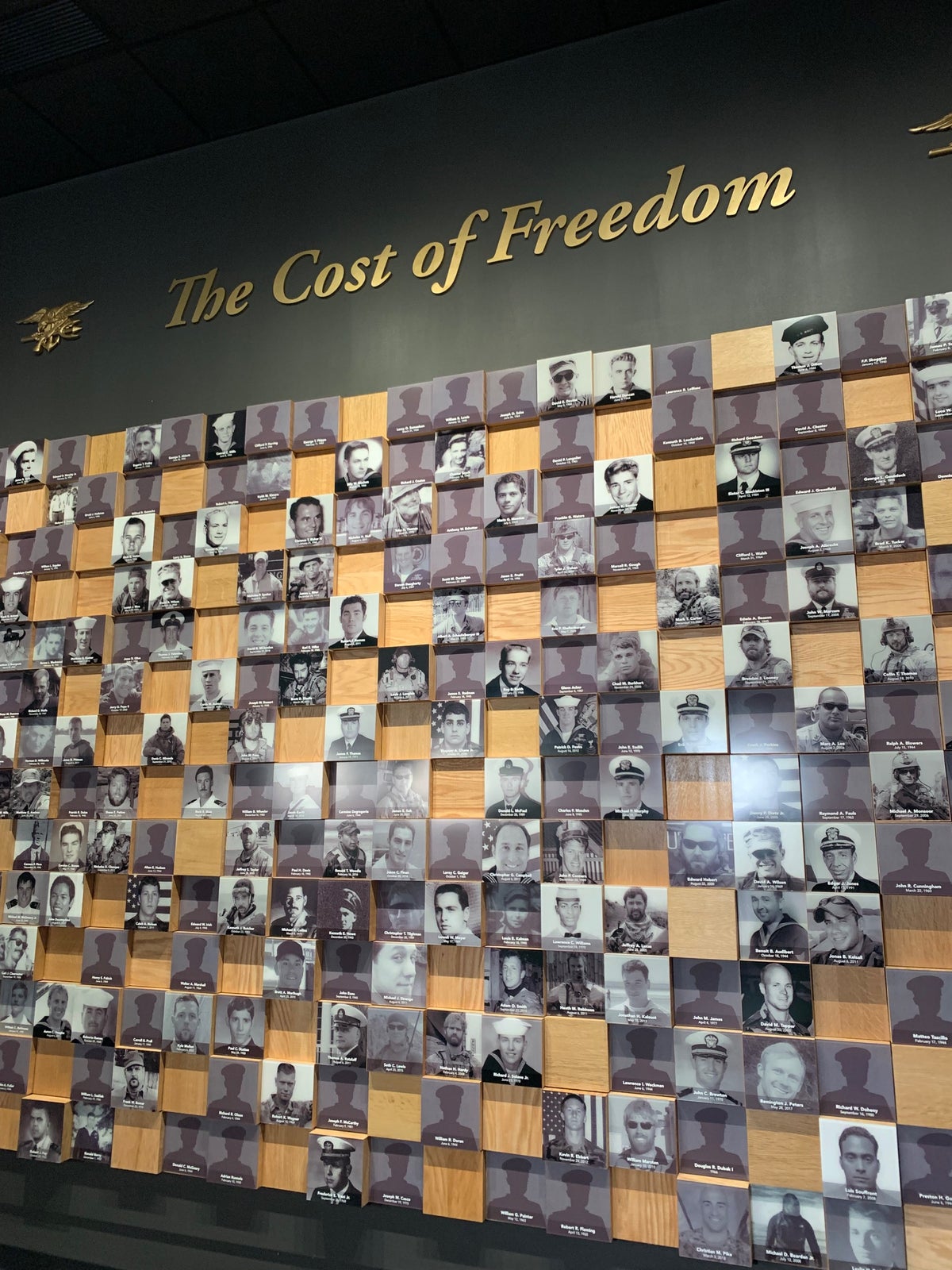 The museum honors the Patchogue native and all the Navy SEALS who lost their lives in service to the country. Murphy was killed 17 years ago when he stepped into a hail of gunfire and made a satellite call requesting help to save his fellow officers during a firefight with the Taliban. He was shot multiple times but managed to give his location and his last words to headquarters were -- "thank you."
His father, Daniel Murphy, says the museum was built with private donations, saying it is the community's way of saying thank you to the Navy SEALs who made the ultimate sacrifice.

Using audio-visuals, the museum tells the history of the SEALs from World War II, the Korean War and Vietnam War to the War on Terror. The museum will also house a training program for Navy Seal Cadets. 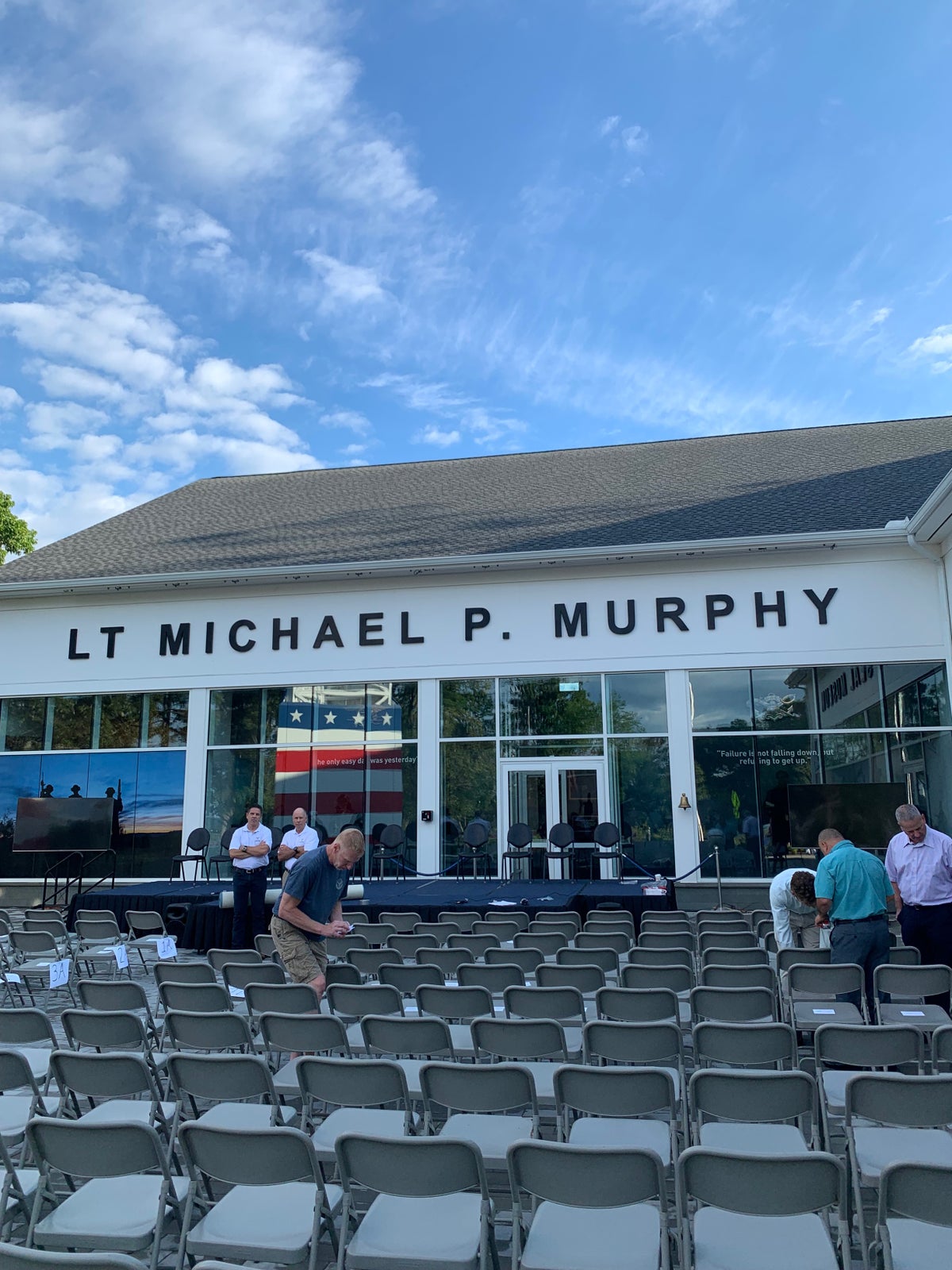 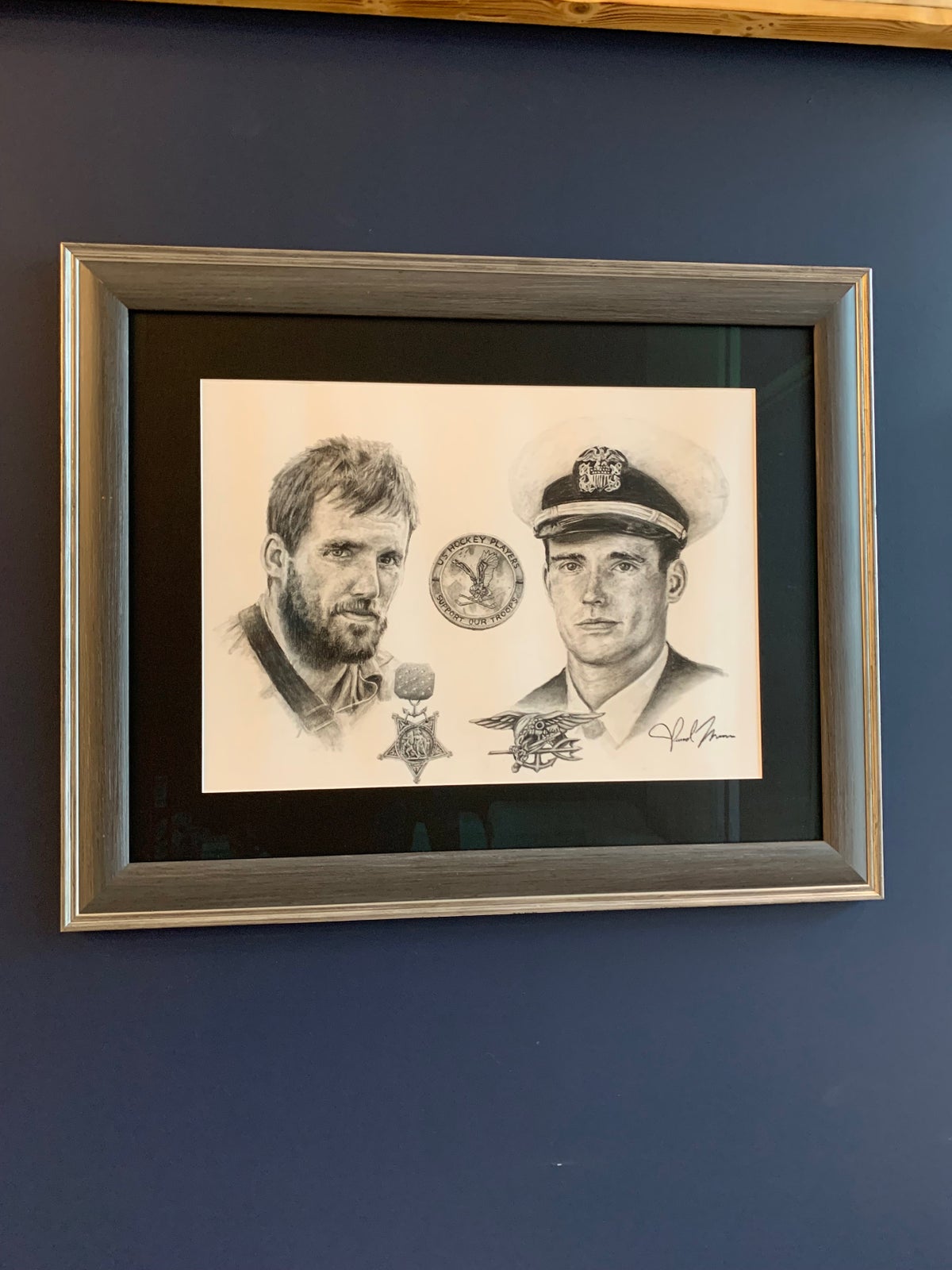 The museum will officially open July 5.

Middletown students can “Shop with a Cop” for school supplies

Hot, humid Wednesday ahead of late-week rain in the Hudson Valley