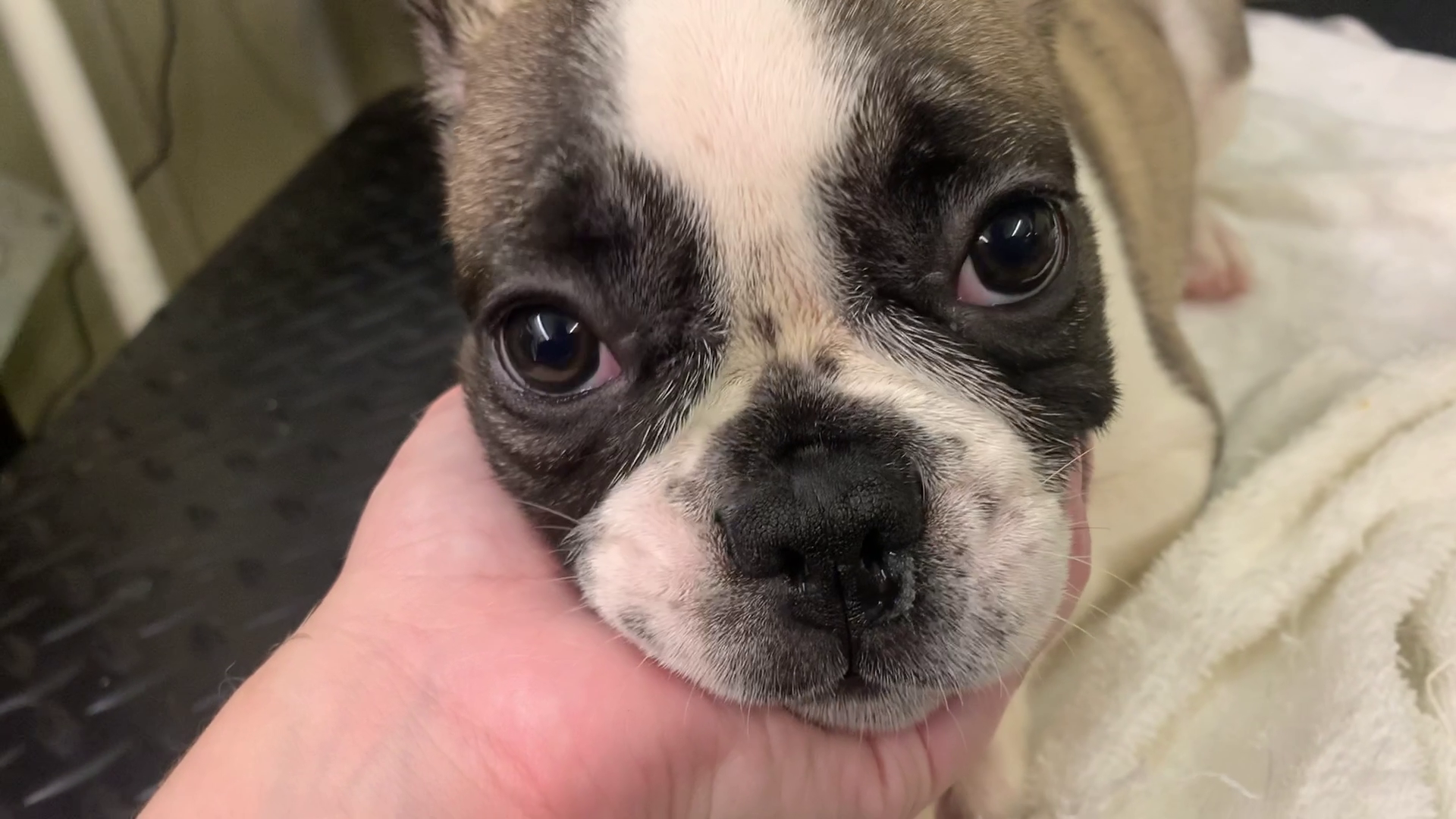 An undercover investigation by the Humane Society found multiple sick and dying puppies in a well-known Manhattan pet store, some of which were even sold to customers.
Much of the cruel treatment of the animals at Lexington Avenue American Kennels, which has been open since 1954 and attracting customers with cute puppies in the windows, was captured through hidden cameras placed by the Humane Society of the United States.
The investigation found that of the approximately 60 puppies in the store, at any given time, 12 to 20 of them were sick and were stored in the designated sick room and a cold basement and hidden from the public, according to the Humane Society. According to the Human Society, at least one puppy was found dead at the store after being left alone for almost 24 hours from Thanksgiving Day into Friday morning.
All findings were turned over to the NYC Department of Consumer and Worker Protection. The agency, formerly called the Department of Consumer Affairs, worked on a case based on an earlier Humane Society investigation that resulted in a record $4 million fine against the Chelsea Kennel Club in 2020.
The investigator spent six weeks undercover as worker at the store from October through early December this year, documenting dozens of extremely sick dogs and at least one puppy that was not eating on her own – that same puppy being the one that died after Thanksgiving.
According to the report, the investigator asked management to bring the visibly sick toy goldendoodle puppy to the veterinarian multiple times, but it refused to do so. The dog, which refused to eat, was allegedly force-fed.
“Our undercover investigations have repeatedly proven that pet stores like American Kennels get their dogs from puppy mills and are no place for fragile young puppies,” says John Goodwin, senior director of the Stop Puppy Mills campaign at the Humane Society. “These animals cannot receive the proper care they require in a retail store that has 50 or 60 puppies at a time, leaves them alone for long periods of time, and does not take them for urgent care when they are critically ill.”
Some of the dogs were sick and suffering for weeks with symptoms suggesting infections, pneumonia, abscesses, diarrhea, parasites, and more, according to the Humane Society, and treated in the store with ad hoc remedies that were not individually prescribed.
Many sick room cages were also smeared with so much excessive feces that the dogs could not stand inside of them. When the store’s sick rooms were full, some sick puppies were moved to the sales floor and knowingly sold to unsuspecting families.
Some families who purchased sick puppies later returned them to the store, where they were placed back into sick rooms instead of being brought to a veterinarian for medical treatment.
The Humane Society also says the store purchased puppies from at least three brokers who hold B dealer licenses with the U.S. Department of Agriculture, which is a violation of New York City’s pet shop law. Store staff members would refuse to share information about the breeders of puppies when asked by customers, which is also a violation of the pet shop law.
The New York State legislature has twice considered legislation, The Puppy Mill Pipeline Act, to end the sale of puppies in pet stores statewide. If passed the state Senate this year, and next will be considered in the legislature.
Anyone who has purchased a sick puppy from American Kennels or any other store in New York is urged to contact the New York State Attorney General’s Office. Buyers can also report a sick puppy to the Humane Society of the United States and local law enforcement agencies.
“How many times do we have to see puppies sick, suffering and dying in these shops?” Goodwin says. “New York must join the five other states where laws have been passed to end the sale of puppies in pet stores.
Related Stories

Poe Park in the Bronx to undergo major renovations

Officer fights for his life at NYU Langone after Harlem shooting

Get the lead out: Millions of dollars headed to NY to replace aging, toxic pipes