By: News 12 Staff
An Elizabeth man is accused of running down a woman with his car during a road rage incident.
The encounter was all caught on video on a neighbor’s security camera. In the video, 56-year-old Vincent Jean appears to run a woman over multiple times. 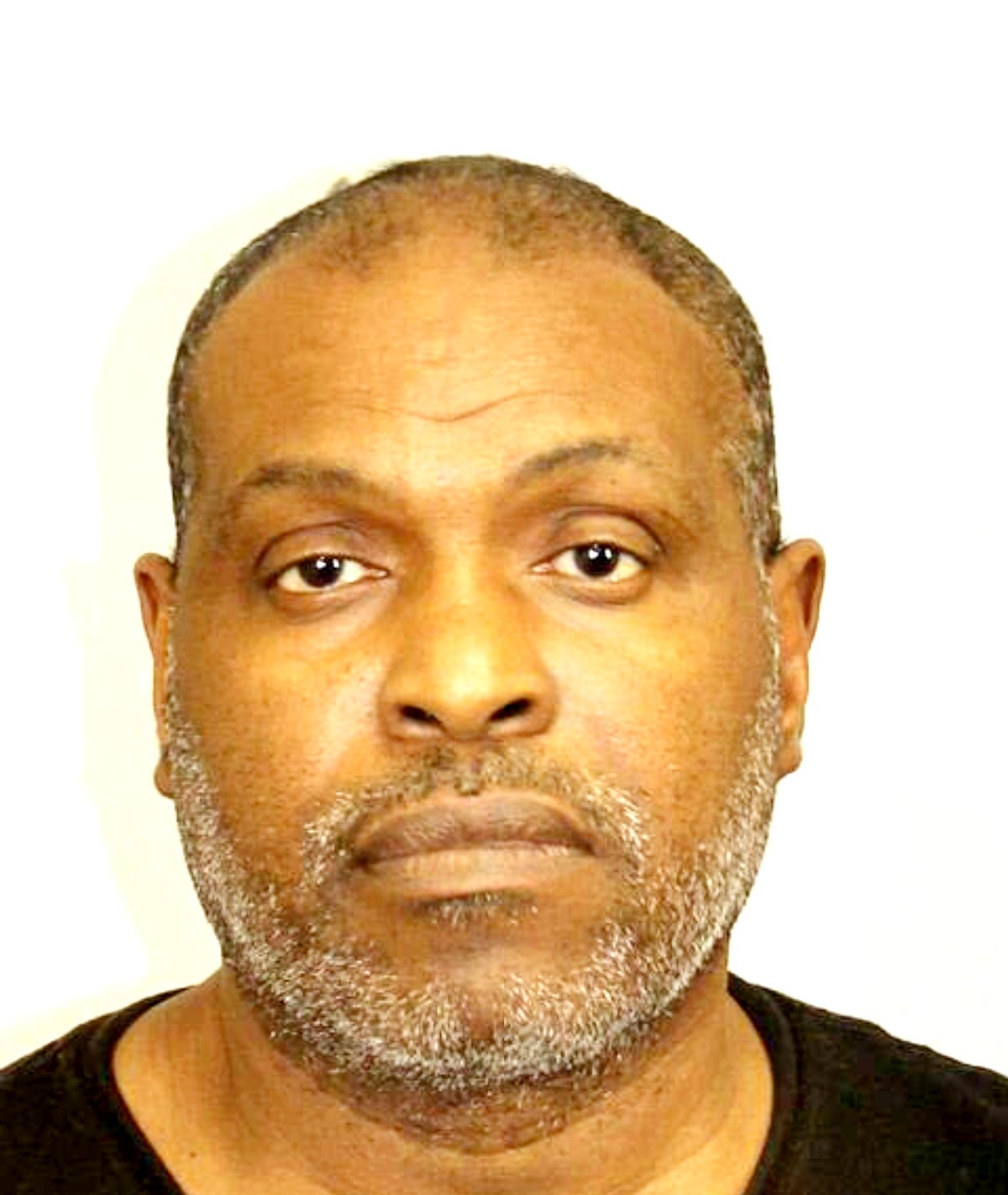 Courtesy: Union County Prosecutor's Office
Isaac, who did not wish to share his last name, provided the video to News 12 with permission from the Union County Prosecutor’s Office.
“He turned the car around and drove over her again. The lunatic – a maniac. He drove over her again, and the people were screaming,” Isaac says.
He says that he still can’t believe what he witnessed, that someone would try to repeatedly run another person down with their vehicle.
“I couldn’t sleep at night. Still thinking about it,” Isaac says.
Witnesses say that Jean was backing down the one-way Salem Avenue around 8:30 a.m. Tuesday when he hit another car, driven by a 23-year-old woman. That woman got out of her car to take pictures of the fender before Jean could leave in his Mitsubishi SUV. Witnesses say that the act of trying to take photos is what apparently set Jean off.
“The minute she took out the telephone trying to take pictures, he lost it. He picked up at full speed into the driveway, trying to hit her, missed her… Now he’s going forward with the front end of the car after her. He’s insane,” Isaac says.
The woman is seen on the video running for her life. Jean appears to chase her at full speed. The woman is seen slipping and Jean appears to run right over her, backs up and does it again. Jean then appears to take off in the Mitsubishi, even darting around an empty school bus. The school bus driver even tries to stop the fleeing vehicle.
“This is just another level of road rage that you think isn’t even possible,” says neighbor David Schnall.
The victim was taken to the hospital in critical condition. She is said to be in fair condition, as of Wednesday afternoon.
Jean was arrested a few hours after the incident. He faces several charges, including attempted murder, aggravated assault and assault by auto.
Related Stories

NYPD: Man wanted for stabbing, robbing 2 victims in the Bronx