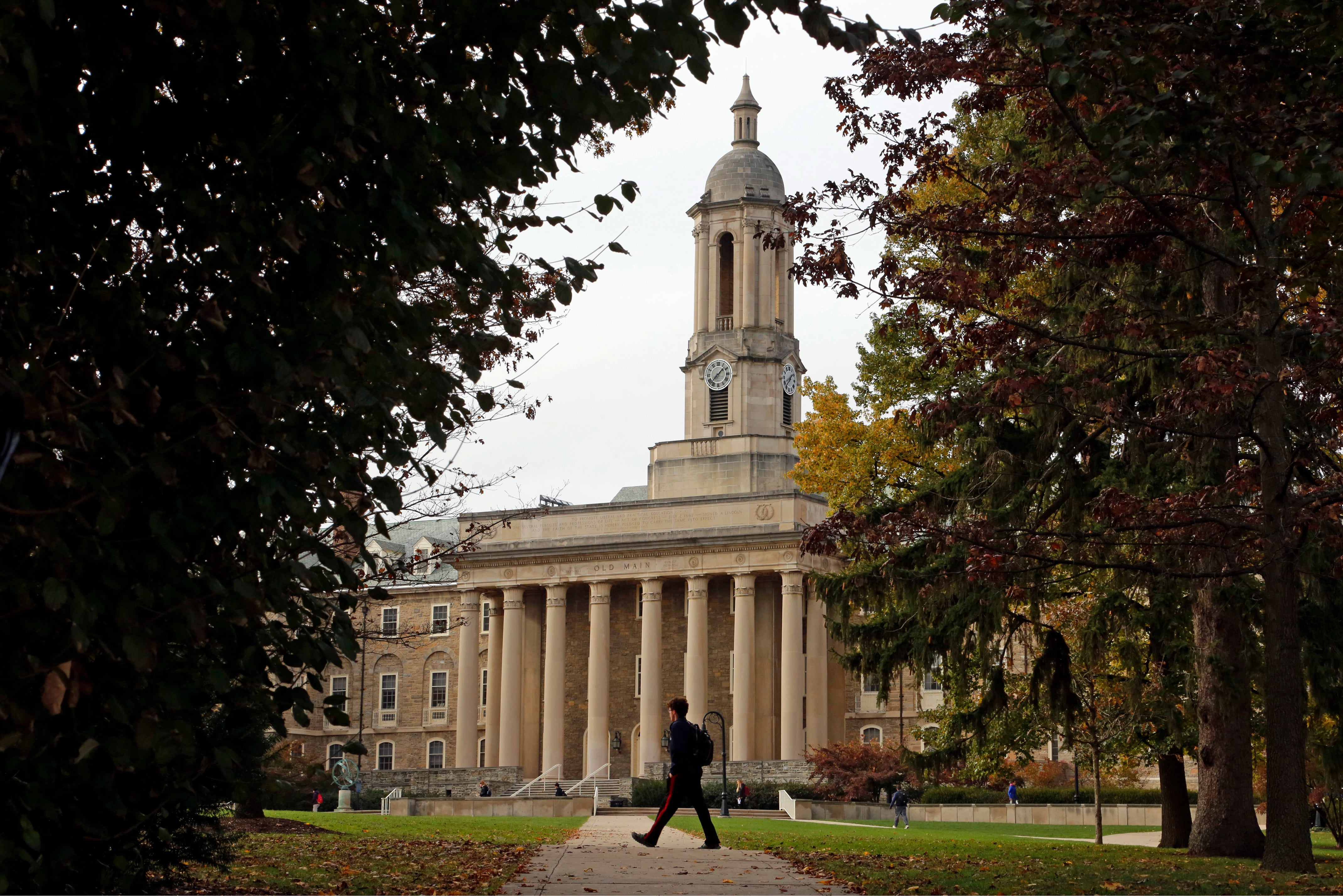 By COLIN BERESFORD of NerdWallet
Applying to college typically comes with some uncertainty, but this year’s applicants are tackling one additional question: What should you do when a pandemic has limited what goes into your college applications?
Many extracurriculars, including sports and clubs, couldn’t go on during the pandemic. And many school districts across the country, recognizing the challenges the pandemic has posed, offered the option for students to not receive letter grades for classes they took.
That choice has left some students with “pass” or “credit,” or “fail” or “no credit,” rather than actual grades on their transcripts.
College admissions officers have been ready for these changes since before the current admissions cycle began, says David Hawkins, chief education and policy officer at the National Association for College Admission Counseling.
“Admissions officers clearly understand the challenges that these students have faced because they had the experiences themselves,” Hawkins says. “They were locked down just as the students were.”

SO WHAT ARE COLLEGES LOOKING FOR NOW?

As applications have changed, so has what admissions officers are looking for.
A transcript filled with “pass” or “credit” grades won’t be counted against you, admissions officers say. What will be considered are the letter grades that are on your transcript, along with the classes you’ve taken, says Steve Robinson , senior associate vice president for enrollment management at the University of Utah.
“I think a lot of schools are looking at the academic rigor of what a student attempted,” says Robinson. “In a rural high school, maybe there aren’t as many (Advanced Placement) opportunities, or none, but what I can tell is that the student took everything possible that the high school offered academically –– they really tried, even if they (have pass grades).”
As grading has changed, so have testing requirements. Even before the pandemic, colleges began to make submitting standardized test scores, such as from the ACT and SAT, optional. The practice spread to more schools due to the difficulties the pandemic has posed.
Extracurriculars also don’t look the same as they did pre-pandemic. Hawkins says that in some cases, how students spent their free time during the pandemic is taking the place of the extracurricular section of an application, at least in the eyes of admissions officers.
Some applications, including the Common App — a standardized college application accepted at roughly 900 schools — can offer space to write about your experience during the pandemic, such as hardships you faced or a new skill you learned.
“The other thing that I’ve heard from admissions officers is that they’ve been pleasantly surprised, and in some cases, amazed at what students continued to do even while in lockdown,” Hawkins says.

YOUR BEST APPLICATION PLAYS TO YOUR STRENGTHS

With the option to complete certain essays or submit test scores, a strong application is one that best shows what you’ve accomplished.
If you took the ACT or SAT and received a score that’ll help bolster your application, send it to the college you’re applying to. But if you didn’t get a score you want to include with your application, don’t include it, says Christine Harper, associate vice president for student success and chief enrollment officer at the University of Kentucky.
“We will use what benefits the student the most,” Harper says. With some portion of applications now optional, students should look back at everything they’ve done and present the best version of themselves to a college, Harper adds.
Overall, the pandemic has forced college admissions officers to reevaluate their expectations of students, particularly since high school students had differing access to their usual activities, says Keri Risic, interim executive director of admissions at the University of Minnesota.
Any changes to those activities aren’t seen as a negative, Risic adds. If you have something to share on your application that provides perspective on how you experienced the pandemic, admissions officers want to know that.
Ultimately, while there are adjustments students can make to stand out in the application pool, the overwhelming message admissions officers have for prospective students is to worry less.
“Students should rest easy in a way because colleges completely understand the position they’re in,” Hawkins says. “Give yourself some grace.”
________________________________
This article was provided to The Associated Press by the personal finance website NerdWallet. Colin Beresford is a writer at NerdWallet. Email: cberesford@nerdwallet.com. Twitter: @colin_beresford.
Related Stories
12h ago

Thomas Hooker School in Bridgeport closed due to coil burst