By: News 12 Staff
It has been two years since Dulce Maria Alavez went missing from a park in Cumberland County.
Dulce went missing from Bridgeton City Park in Bridgeton while playing with her younger brother.
On the anniversary, Alavez’s mother, Noema Alavez Perez, led a candlelight vigil and silent walk to mark the day the then 5-year-old girl went missing. Members of the community were dressed in yellow shirts with elephants on them – the same shirt Dulce was wearing on the day she went missing.
Law enforcement officials have released two age-progressed photos of what Dulce may look like now at 7 years old. 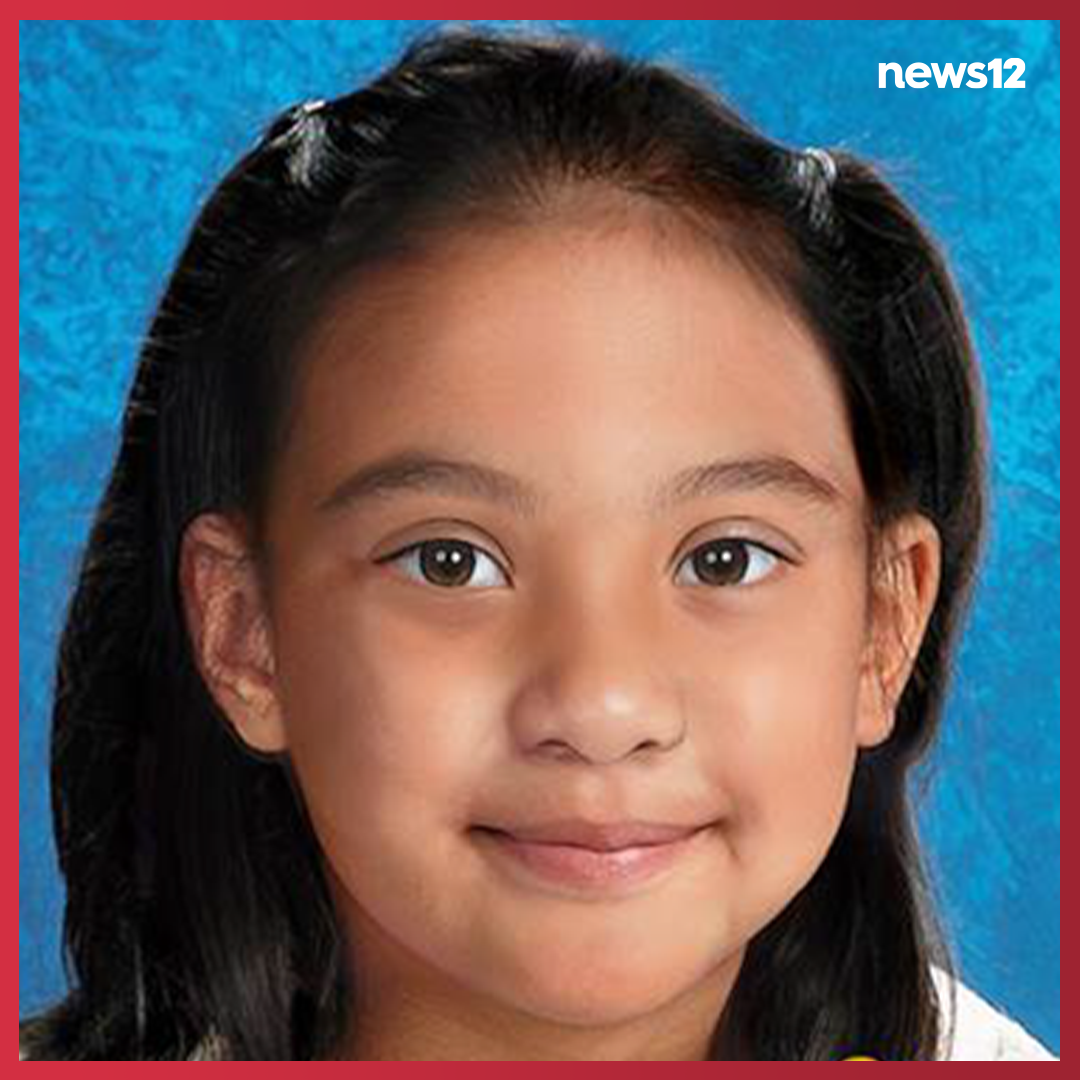 "It doesn't look like Dulce because I don't think her face would change a lot during those two years,” says Alavez Perez.
But officials say that the investigation is still very active and has picked up in recent months.
"It picked up immensely probably in the past six months again and I believe there's headway that's been made,” says Bridgeton Police Chief Michael Gaimar.
RELATED: ‘Silent walk’ to be held Thursday to mark two years since disappearance of Dulce Alavez
Gaimar says tips from the public are still coming in. A reward for information about the case stands at $75,000.
"We have no reason to believe that she's not alive and we're going to continue on that route until we have a successful completion of the investigation,” the chief says.
He says that he believes that a member of the community has the answer as to what happened to Dulce.
“I think there are people in this community that know what happened to her. It may be people that we've already talk to you and it may be people we haven't talk to but I still think there was a handful of people that know what happened to her and have not stepped forward or were interviewed in our less than truthful with us,” Gaimar says.
Police, the mayor of Bridgeton and Dulce’s mother are urging anyone with information to come forward.
"I want people who know something to talk because it's been too long without knowing nothing about my daughter,” Alavez Perez says.
Anyone with information is asked to contact the New Jersey State Police Missing Persons Unit at 609-882-2000, ext. 2857; the Bridgeton Police Department at 856-451-0033; or by calling 911 immediately. Tips can be made anonymously.
Related Stories

Meat Loaf, ‘Bat Out of Hell’ rock superstar, dies at 74

Winter cold means heating is a priority. Here are some important reminders about fire safety