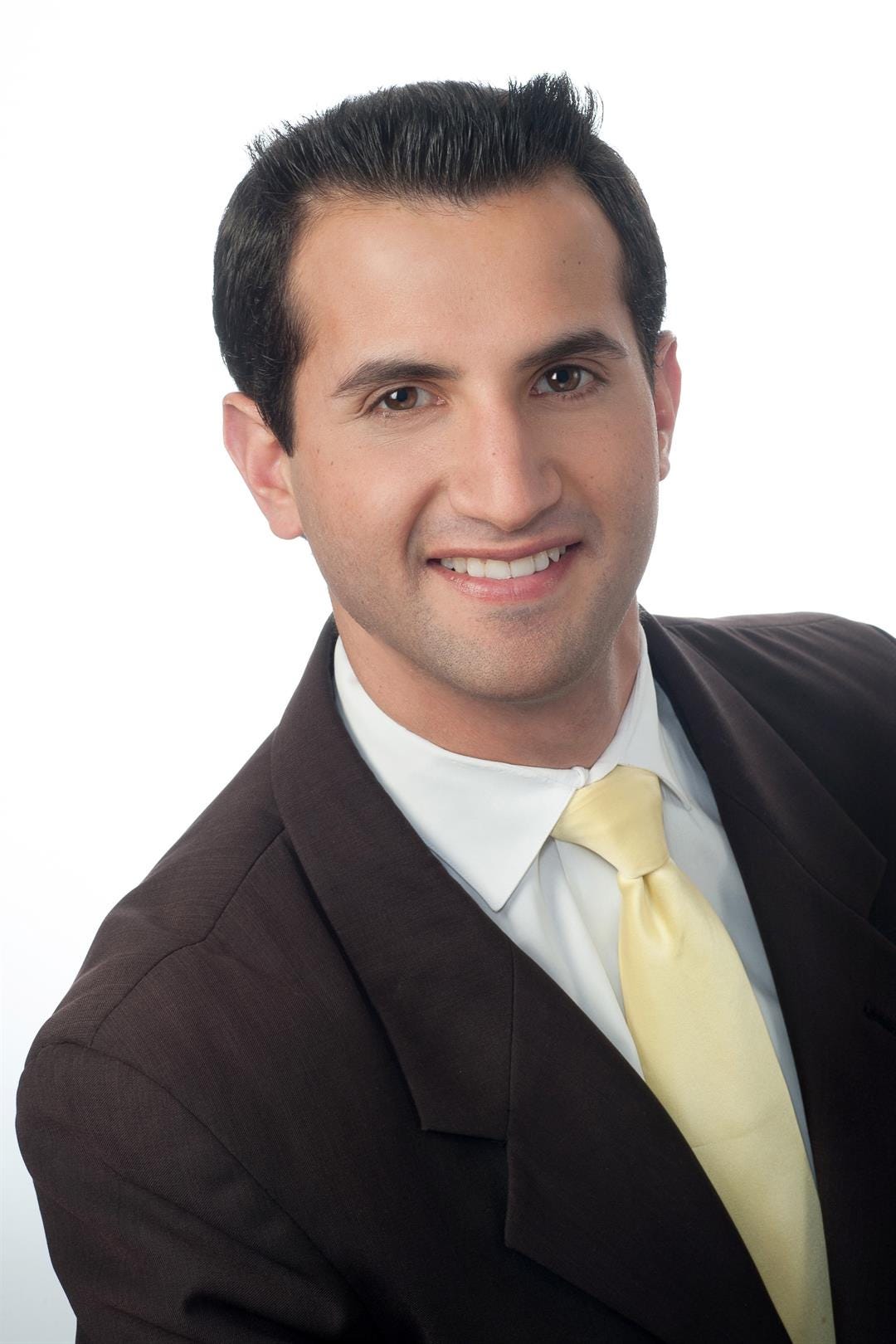 Jason Kahn is a sports reporter for News 12 New Jersey. You can catch him on the latest Friday Night Football segment. Before arriving in the Garden State, Kahn worked at CBS in Tallahassee, Florida and prior to that spent time at News 12 the Bronx and News 12 Brooklyn.
In Tallahassee, Kahn covered the Florida State Seminoles, the football teams run at the 2014 National Championship and their Heisman Trophy winner Jameis Winston. He also reported on Florida’s biggest sporting events such as the Daytona 500, a high school championship or even a little league game. While at News 12 the Bronx and Brooklyn, Kahn helped cover the Yankees 2009 World Series win. But more importantly, he was a staple in the community reporting the best stories in local sports.
Connect: