Data of 40 million plus exposed in latest T-Mobile breach 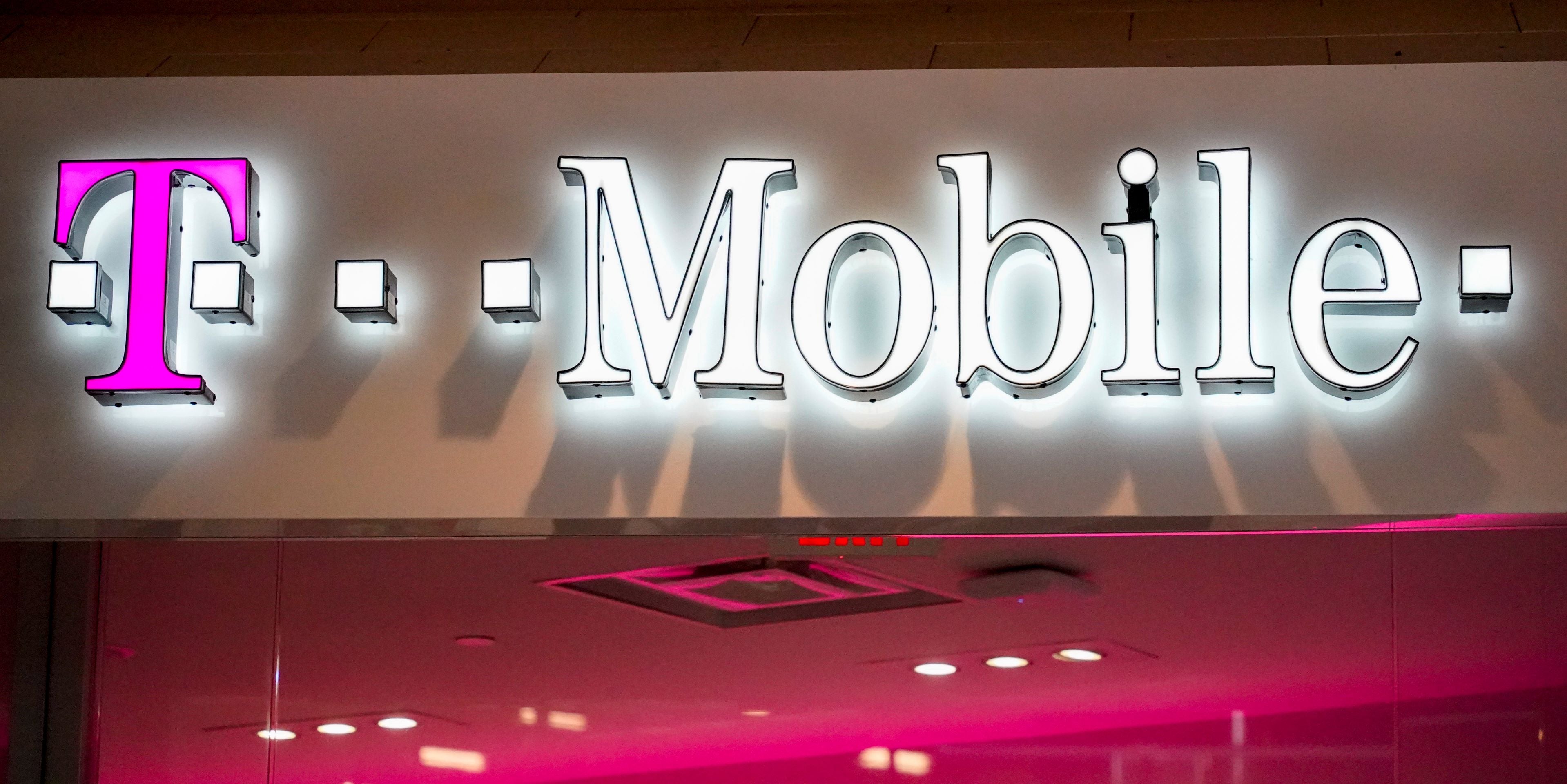 The names, Social Security numbers and information from driver's licenses or other identification of just over 40 million people who applied for T-Mobile credit were exposed in a recent data breach, the company said Wednesday.
The same data for about 7.8 million current T-Mobile customers who pay for phone service in monthly bills also appears to be compromised. No phone numbers, account numbers, PINs, passwords or financial information from the nearly 50 million records and accounts were compromised, it said.
T-Mobile has been hit before by data theft but in the most recent case, "the sheer numbers far exceed the previous breaches," said Gartner analyst Paul Furtado.
T-Mobile, which is based in Bellevue, Washington, became one of the country's largest cellphone service carriers, along with AT&T and Verizon, after buying rival Sprint last year. It reported having a total of 102.1 million U.S. customers after the merger.
"Yes, they have a big target on their back but that shouldn't be a surprise to them," Furtado said. "You have to start questioning the organization. How much are they actually addressing these breaches and the level of seriousness?"
T-Mobile also confirmed Wednesday that approximately 850,000 active T-Mobile prepaid customer names, phone numbers and account PINs were exposed. The company said that it proactively reset all of the PINs on those accounts. No Metro by T-Mobile, former Sprint prepaid, or Boost customers had their names or PINs exposed.
There was also some additional information from inactive prepaid accounts accessed through prepaid billing files. T-Mobile said that no customer financial information, credit card information, debit or other payment information or Social Security numbers were in the inactive file.
T-Mobile had said earlier this week that it was investigating a leak of its data after someone took to an online forum offering to sell the personal information of cellphone users.
The company said Monday that it had confirmed there was unauthorized access to "some T-Mobile data" and that it had closed the entry point used to gain access. "If you were affected, you'll hear from us soon," CEO Mike Sievert tweeted in response to a concerned customer Tuesday.
The company now says it will immediately offer two years of free identity protection services and is recommending that all of its postpaid customers — those who pay in monthly installments — change their PIN. Its investigation is ongoing.
T-Mobile has previously disclosed a number of data breaches over the years, most recently in January and before that in Nov. 2019 and Aug. 2018, all of which involved unauthorized access to customer information. It also disclosed a breach affecting its own employees' email accounts in 2020. And in 2015, hackers stole personal information belonging to about 15 million T-Mobile wireless customers and potential customers in the U.S., which they obtained from credit reporting agency Experian.
"It's a real indictment on T-Mobile and whether or not these customers would want to continue working with T-Mobile," said Forrester analyst Allie Mellen. "Ultimately T-Mobile has a lot of really sensitive information on people and it's just a matter of luck that, this time, the information affected was not financial information."
She said the hack didn't appear particularly sophisticated and involved a configuration issue on a server used for testing T-Mobile phones.
"There was a gate left wide open for the attackers and they just had to find the gate and walk through it," Mellen said. "And T-Mobile didn't know about the attack until the attackers posted about it in an online forum. That's really troubling and does not give a good indication that T-Mobile has the appropriate security monitoring in place."
By MATT O'BRIEN AP Technology Writer
Related Stories

Driver hospitalized in morning crash on I-84 in Danbury

Bridgeport woman works to reunite with son still in Jamaica