US to lease nearly 500K acres off NJ, NY for wind power development 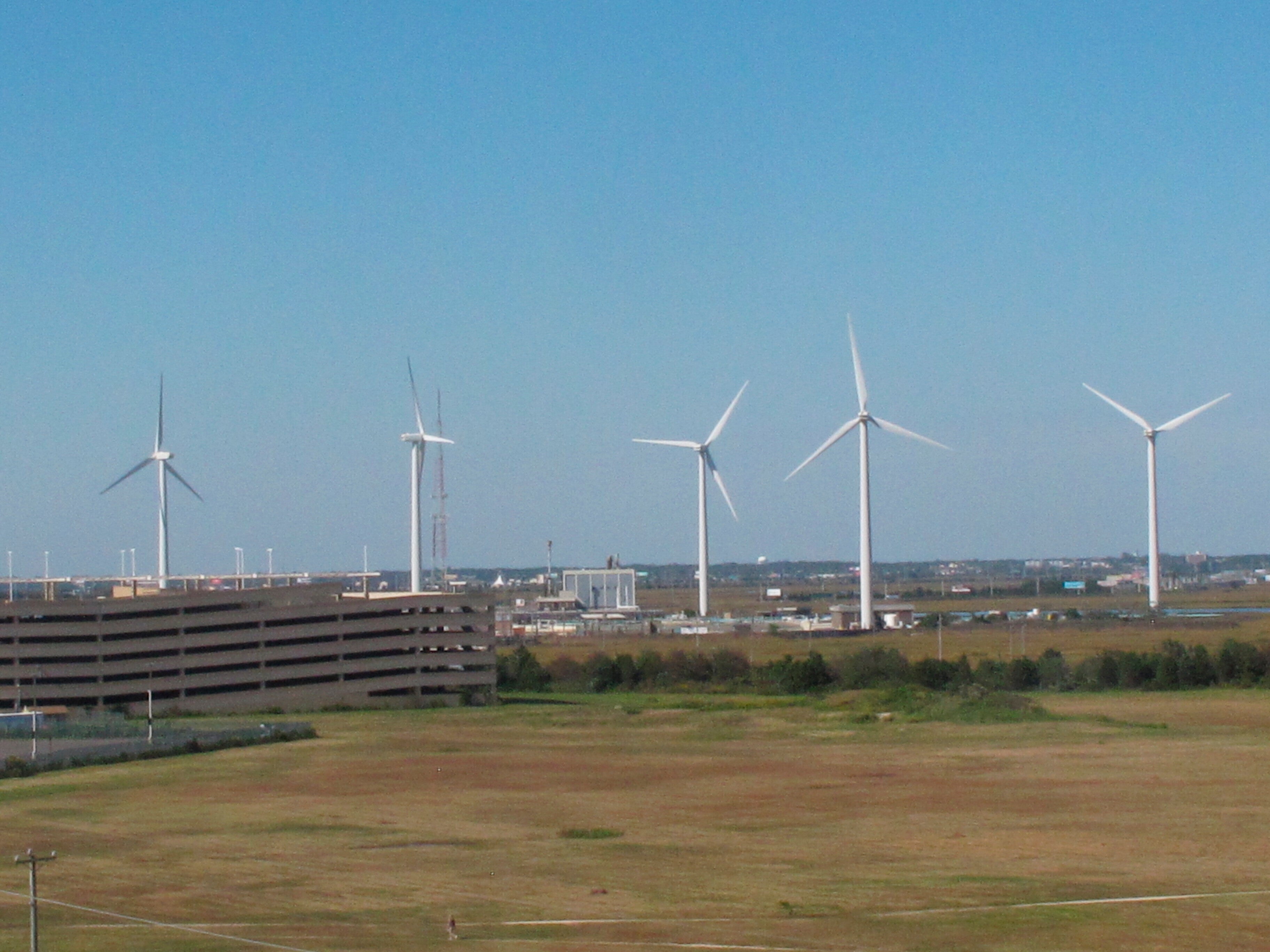 The federal government will lease an area larger than half the size of Rhode Island off New Jersey's and New York's coasts for wind power development, the first offshore lease in the Biden Administration, Interior Secretary Deb Haaland announced Wednesday.
The Bureau of Ocean Energy Management auction of nearly 500,000 acres (202,300 hectares) is planned for next month and covers parcels off the so-called New York Bight and could lead to enough energy production to power up to 2 million homes, according to the Interior Department.
The announcement comes as President Joe Biden's administration aims to reach 30 gigawatts of offshore wind production by 2030, with more than half of it expected to come from New Jersey and New York by 2035. The project announced Wednesday could account for up to 7 gigawatts, the department said.
Haaland announced the lease on a call, joined by Democratic governors Phil Murphy of New Jersey and Kathy Hochul of New York as well as AFL-CIO President Liz Shuler. The project gives the country a chance to fight climate change and create “good-paying, union jobs,” Haaland said.
“We are at an inflection point for domestic offshore wind energy development. We must seize this moment - and we must do it together,” she added.
The decision to move forward with the lease comes after stakeholders, including commercial fisheries, weighed in and resulted in a reduction of the size of the lease area by 72%, according to the department.
The closest distance to New Jersey among the parcels is 27 nautical miles (50 kilometers) offshore, while the nearest to New York is 20 nautical miles away (37 kilometers), according to the bureau.
The project carries several stipulations, including the requirement of project labor agreements and planned incentives for using components like blades, turbines and foundations made in the United States.
The project is the fist lease under Biden's administration, but other offshore wind projects had been approved earlier, including an 800-megawatt project off Martha's Vineyard, Massachusetts, and a 130-megawatt project off Rhode Island and New York.
The auction is set for Feb. 23, with a public hearing about the proposal set for Jan. 19.
(Copyright 2022 The Associated Press. All rights reserved. This material may not be published, broadcast, rewritten or redistributed without permission.)
1/12/2022 11:36:15 AM (GMT -5:00)
Related Stories
3d ago

Connecticut electric bills to get simpler and easier to read

August is National Water Quality Month. Here are 8 things you can do at home to protect your water.

Don’t bank on your business to fund your retirement

Trump says he took the Fifth Amendment in NY investigation