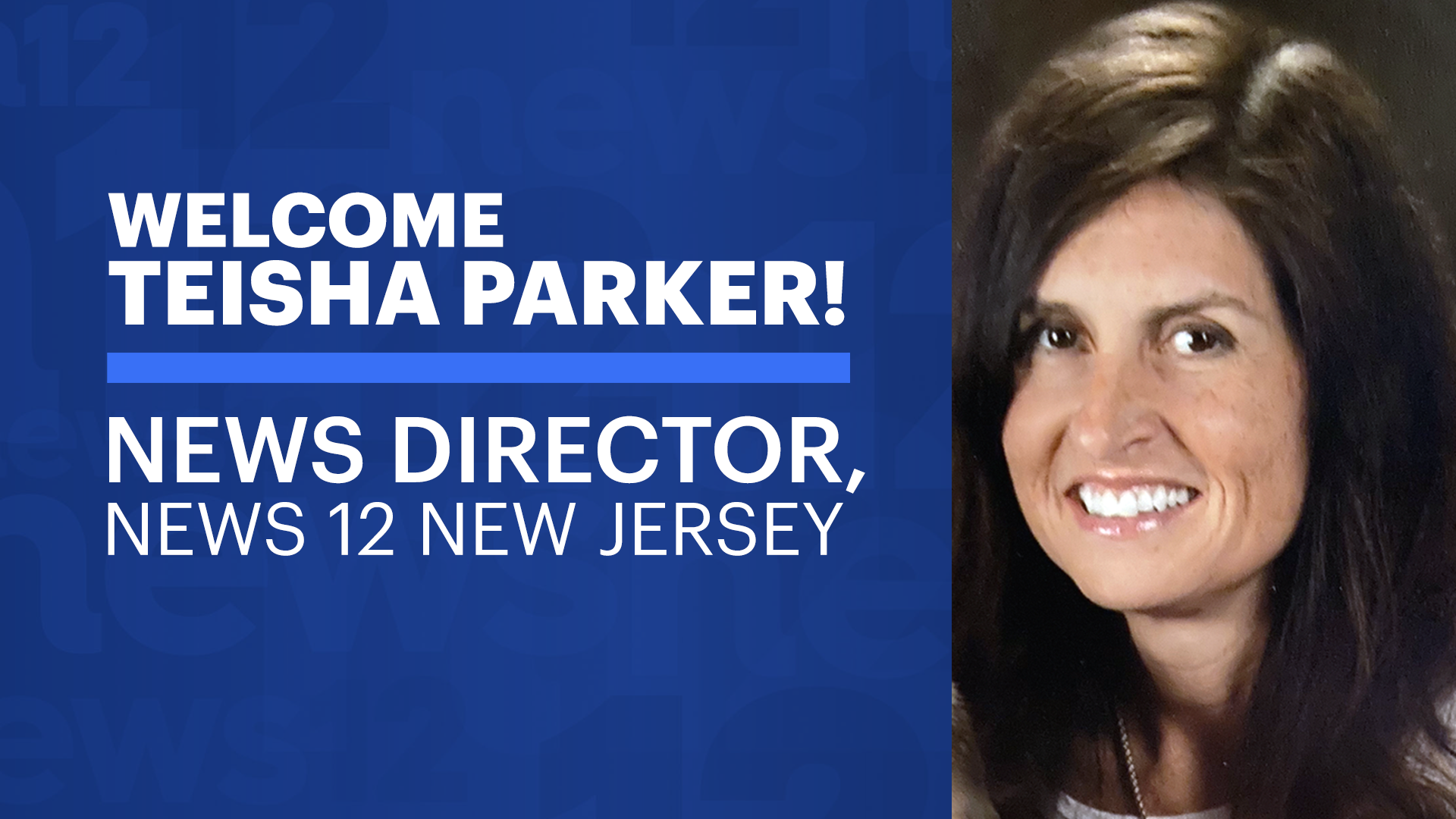 News 12 New Jersey has announced Teisha Parker as News Director overseeing its on-air and digital platforms.
Parker is a veteran of New England media and journalism whose varied career has included work in television news, local cable news, digital news, and corporate consulting.
“I'm thrilled to join the talented team at News 12 New Jersey,” said Parker. “I look forward to leading the newsroom as we work together with a focus on collaboration, innovation, and inclusion with the ultimate goal of telling important and impactful stories, on all platforms, to the people of New Jersey.”
She comes to News 12 from WTIC Fox 61 in Hartford where she most recently served as assistant news director. At WTIC, she oversaw the network’s digital properties and led them to substantial growth on all social media sites, the Fox 61 app and desktop. She was also the driving force behind creating and coordinating signature stories intended to drive viewers to their 10 p.m. newscast.
Prior to her time in Hartford, she spent nearly eight years at New England Cable News (NECN) where she served as Executive Producer of Special Projects, overseeing the investigative and consumer units and commandeering projects including big event coverage, debates, education and weather specials while also launching new shows for the network.
In her early years at NECN she was a freelance producer and show producer, which followed her experience producing newscasts and special projects at WHDH and WFXT in Boston, WVIT and WTNH in Hartford, and WWLP in Springfield, Mass. Her consulting work focused on media strategies and video projects for various clients including the Greater Springfield Convention and Visitors Bureau in Massachusetts.
"Our News 12 New Jersey audience will be well served by a consummate professional who thrives on journalism on all platforms,” said Jacques Natz, General Manager and SVP of News 12 Networks. “We are excited for her to bring her storytelling passion and leadership to New Jersey's largest on-air news team.”
Teisha majored in history at the University of Massachusetts-Amherst.
Parker will start her post on July 5.
Related Stories

Family of Lauren Smith Fields hold march in her honor