By: News 12 Staff
Grief counselors were at schools in Long Beach Monday after the death of a fourth grader.
News 12 has learned the little boy died Friday while playing in a Long Beach-Lido Little League game.
Officials say Lazar LaPenna, a fourth grader at East Elementary School, was playing a game at Point Lookout Park when he died.
According to Little League officials, LaPenna was so excited because he got a hit while playing the game.
"Lazar was a vibrant 10-year-old who absolutely loved baseball," says Long Beach Little League President Andrew Hayes.
The cause of his death was not related to a baseball accident or injury. 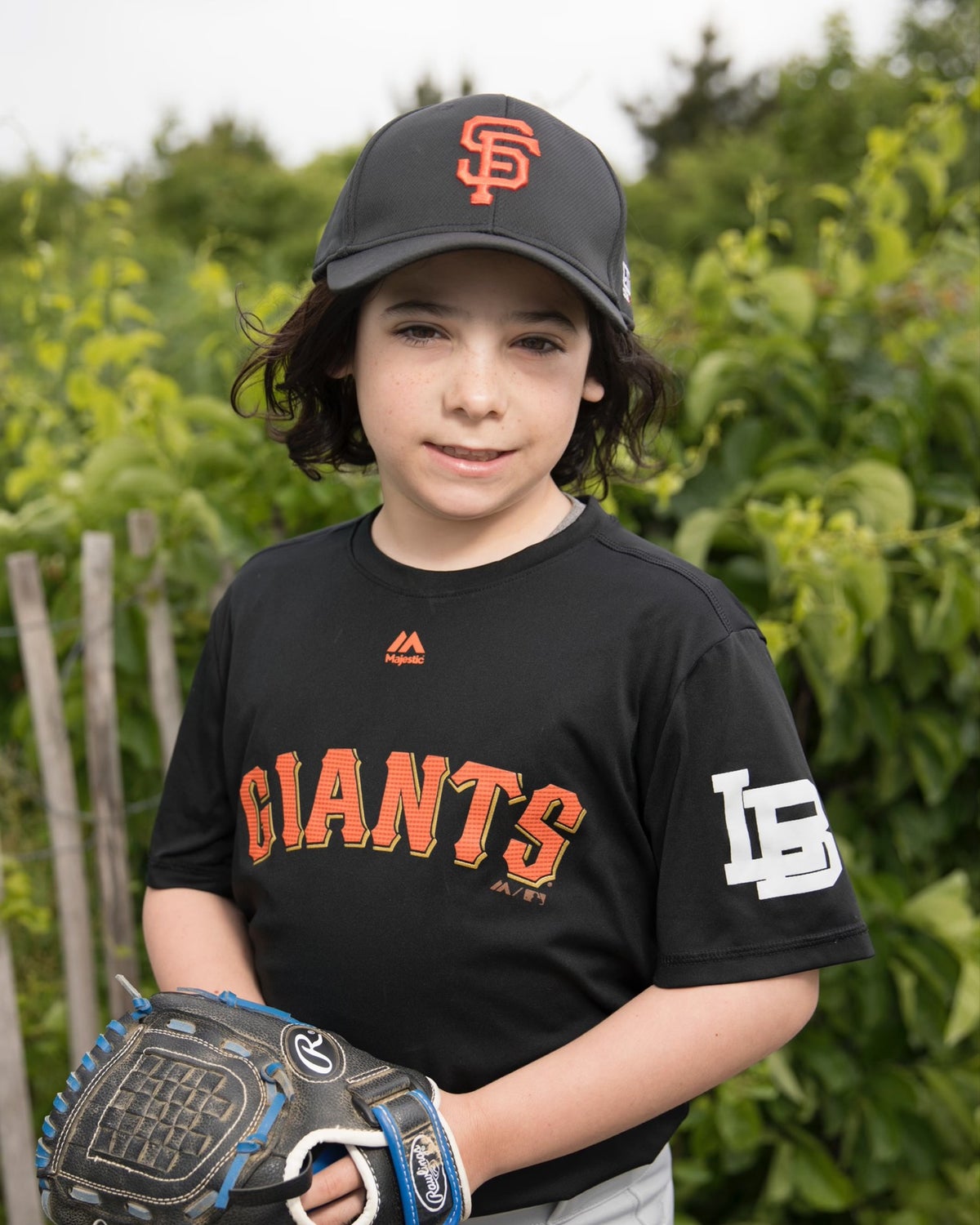 Parents who know the family say they are struggling to explain the tragedy to their children.
"More than anything, I feel for any parent who loses a child," says Christina Kramer. "No parent should ever have to go through that—heart wrenching."
The Long Beach City School District released a statement, saying in part: "All of our schools have a crisis intervention team made up of professionals trained to help with the needs of students, parents and school personnel at different times such as this. At all of our schools, we will have counselors available next week for any student who may need or want help or any type of assistance surrounding this loss."
The Long Beach Little League team was back on the field Monday evening, saying it's what LaPenna would have wanted.
There was a moment of silence during the game to honor LaPenna. A bouquet of flowers and his photo were also placed at home plate. 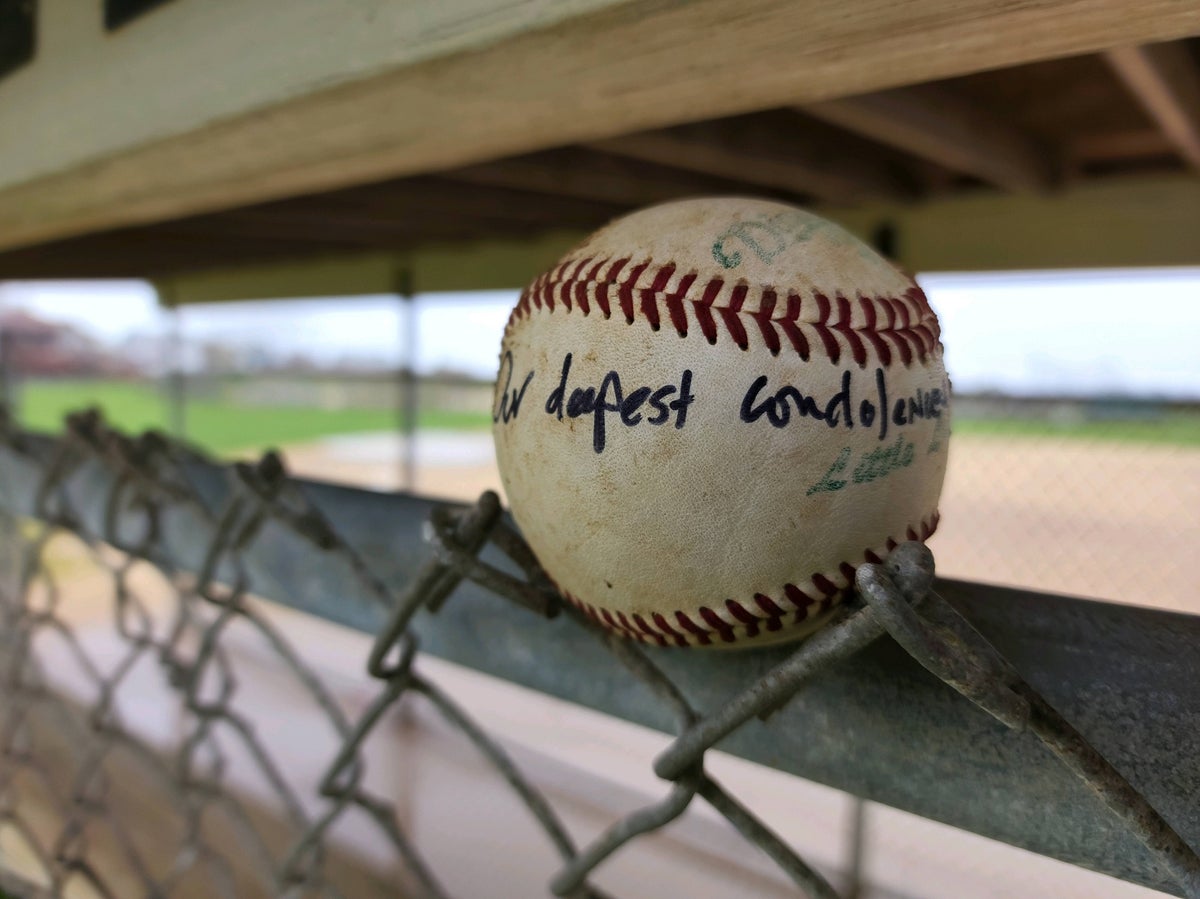 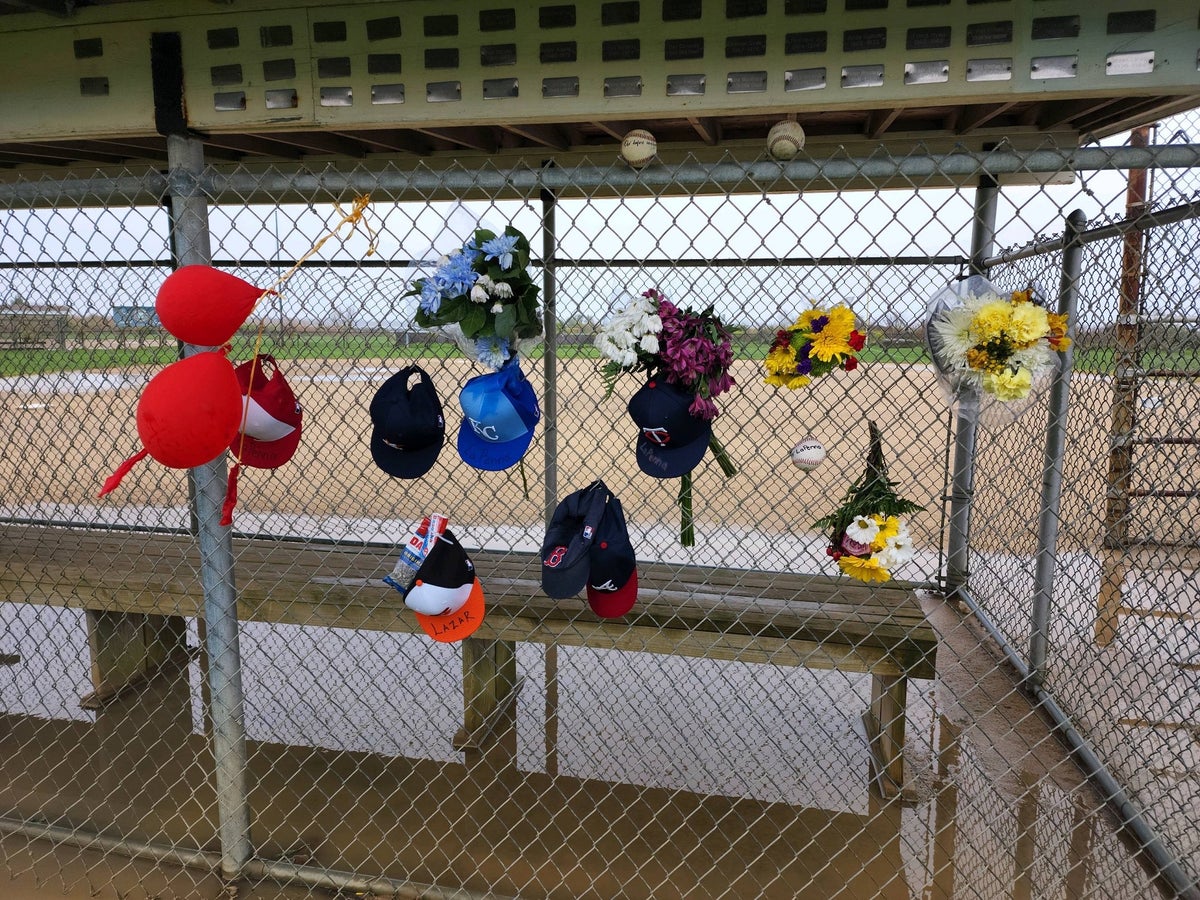 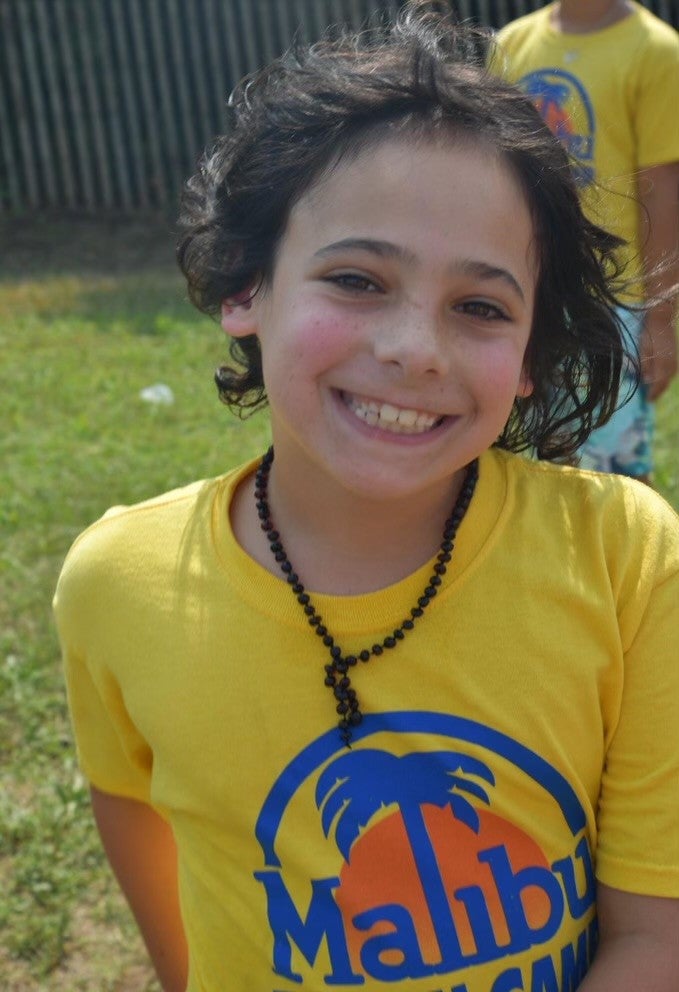 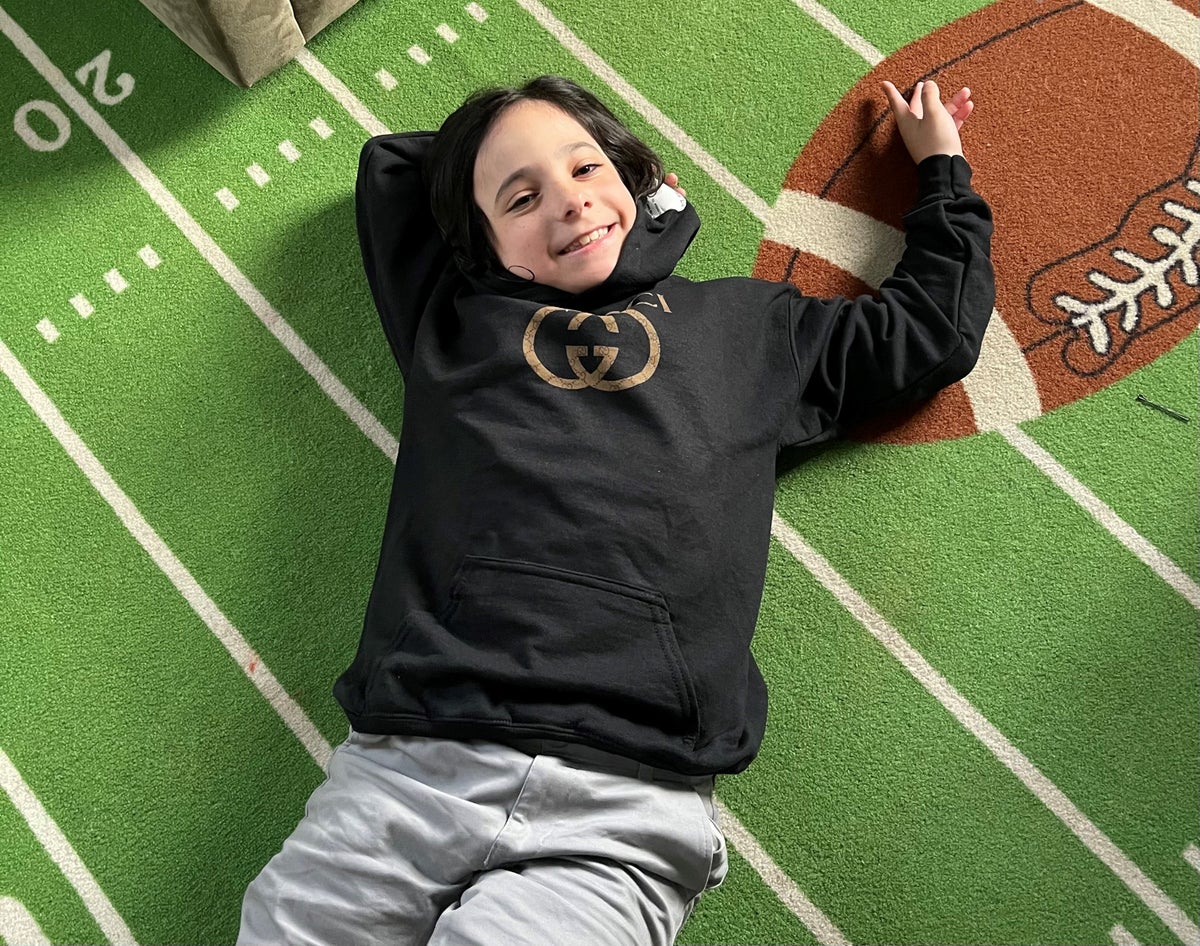 Elation for some, heartbreak for others as US Supreme Court overturns Roe v. Wade

‘We are going to have a great summer’: Jersey Shore businesses have high expectations this season

VIDEO: Officers save woman who fell on train tracks in Brooklyn