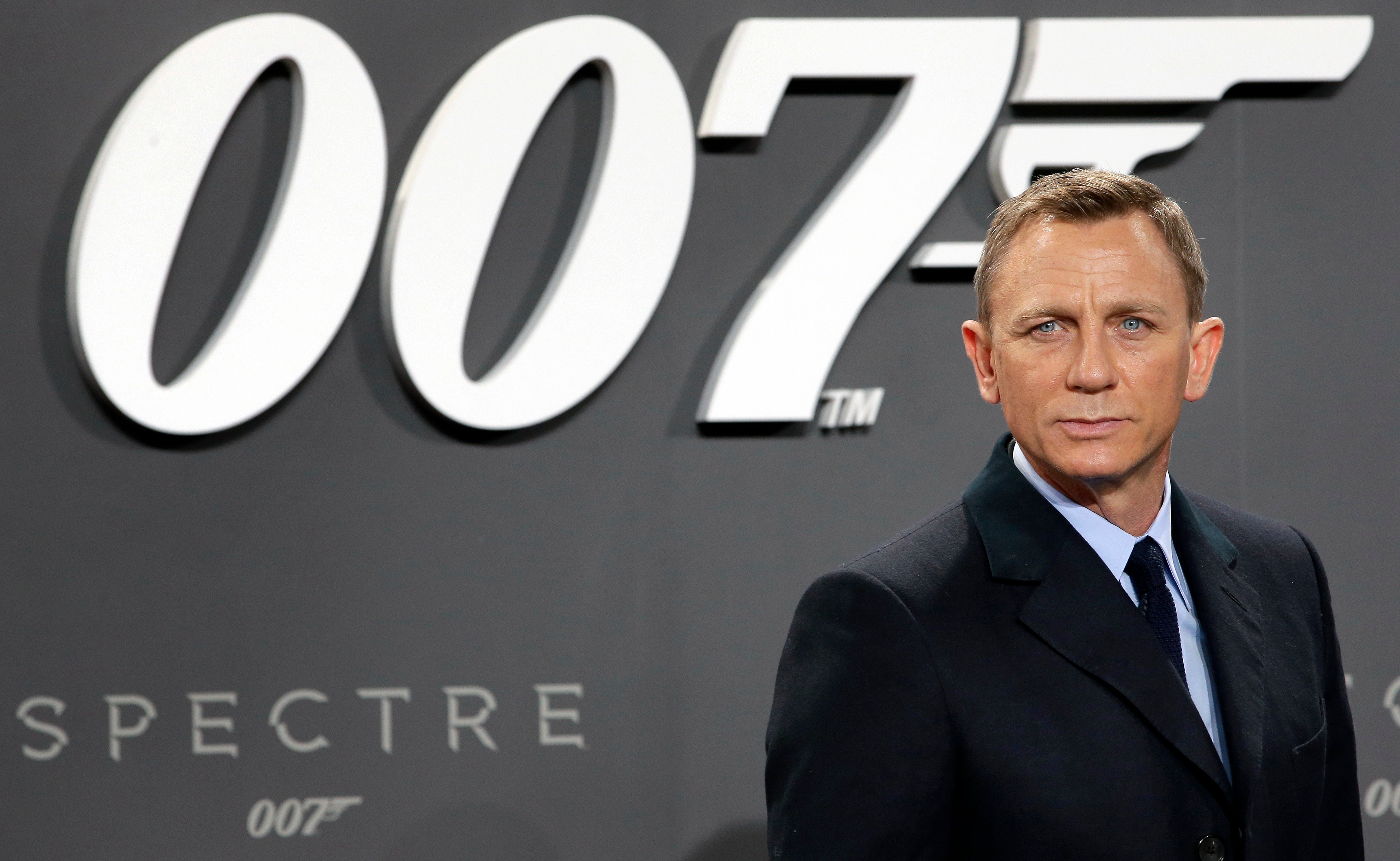 Due to the coronavirus pandemic, many movie premieres were postponed to 2021.
Although movie theaters may still be a long way from fully reopening, film fans can catch many of the new releases from the comfort of their homes. Warner Bros. is planning to release its full 2021 slate in theaters and on HBO Max, and some films were sold to streaming services like Amazon.
Here are some of the long-anticipated films being released in 2021:

Release date: March 5
The sequel to the 1988 Eddie Murphy hit was set to be released by Paramount in December before the studio sold the star-studded comedy to Amazon in late November for $125 million.

No Time to Die

Release date: April 2
"No Time to Die" was first delayed from April to Thanksgiving 2020, but ultimately the 25th James Bond film was delayed to 2021. The film, in which star Daniel Craig will play 007 for the last time, is directed by Cary Joji Fukunaga and stars Léa Seydoux, Ben Whishaw, Naomie Harris, Ralph Fiennes, Christoph Waltz, Rami Malek, Ana de Armas and Lashana Lynch.

Release date: April 23
After initially delaying "A Quiet Place Part II" to Sept. 4, Paramount shifted it again, to 2021, over the summer.

Release date: May 7
The Marvel stand-alone, starring Scarlett Johansson as the titular superhero, was quickly shifted as theaters closed throughout the U.S.. Despite speculation that the movie would go directly to Disney+, executives indicated during Disney's investor day in December that the tentpole would get a traditional theatrical release.

Release date: May 21
“Godzilla vs. Kong” is one of the Warner Bros. titles set to hit HBO Max on the same day as its theatrical release.

Release date: May 21
“The Saw” reboot starring Chris Rock saw its release date pushed a year in May.

Release date: May 28
The ninth and penultimate “Fast & Furious” film release was delayed to May 28, the beginning of Memorial Day weekend. The film is directed by franchise veteran Justin Lin, with returning stars Vin Diesel, Michelle Rodriguez, Tyrese Gibson, Jordana Brewster and Helen Mirren. New additions to the franchise in the latest film include John Cena and Cardi B.

Release date: June 18
“In the Heights” was supposed to be the Tony-winning Lin-Manuel Miranda Broadway musical everyone was talking about this summer. The Warner Bros. title, like the rest of the studio's 2021 slate, is set to stream on HBO Max the same day it hits the big screen.

Release date: July 30
Dwayne Johnson and Emily Blunt star in this film based on the Disneyland ride of the same name.

Release date: Aug. 27
The MGM and Universal film is directed by Nia DaCosta and produced by Jordan Peele, who penned the script with DaCosta and Win Rosenfeld.

Release date: Oct. 15
Over the summer, David Gordon Green's follow-up to his Jamie Lee Curtis-starring 2018 revival of the horror series canceled its 2020 plans, opting instead to scare moviegoers in Oct. 2021.

The New Normal: What do we know about omicron as the variant spreads across the US

The New Normal: Are the best holiday shopping deals over?

The New Normal: How are vaccines working vs. the omicron variant?

The New Normal: COVID-19 positivity rates in children and immunization

The New Normal: How to keep unvaccinated kids safe this Thanksgiving

The New Normal: How are our schools and children doing right now?

Spread some cheer, and stay on budget with these 7 gift ideas

Check out the Christmas tree, or visit a holiday shop! 9 ways to celebrate the holidays in NYC

Guide: Everything you need to know to visit the Rockefeller Center Christmas Tree