Bieber says fear led him to stay away from music 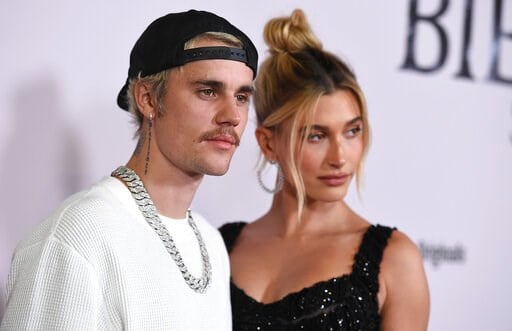 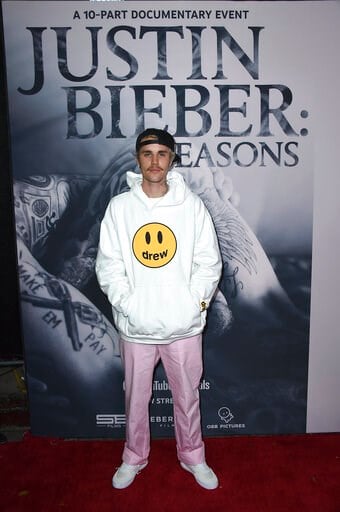 NEW YORK (AP) - Justin Bieber admits getting back in the studio to record his first album in five years wasn't easy.

“I was dealing with a lot of fear,” the singer told Zane Lowe in an interview with Apple Music, to be released on Saturday. "Just was afraid of, at that point, just even the process; what am I going to talk about again, is it gonna be received. I'm starting to compare with other artists.”

Bieber releases his first album of new music since 2015 on Friday with “Changes,” the follow-up to his Grammy-winning, multiplatinum album “Purpose.” While he married Hailey Baldwin last year, Bieber has also talked about enduring several challenges in the past few years, including dealing with depression, recovering from past drug use and contracting Lyme disease, which he says seriously affected his health.

Bieber says it wasn't until he performed on stage with Ariana Grande last year at the Coachella Valley Music and Arts Festival and received an ovation that he got a “boost of confidence.”

He said: “When something's hard, it's almost like we need to run towards the pain and run toward the hurt rather than run away from it. I think you get kind of healing when it comes to that.”

This story has been corrected to show the interview airs Saturday, not Thursday.

Copyright 2020 The Associated Press. All rights reserved. This material may not be published, broadcast, rewritten or redistributed.